The New Adventures Of P.P. Arnold

Somewhere in your record collection, you will find P.P. Arnold among the credits. She has been singing with the best of them since the 60's. From the Rolling Stones and the Small Faces, to Ike & Tina Turner, Rod Stewart, Georgie Fame, Keith Emerson, Eric Clapton and the Bee Gees. She's toured with Roger Waters. She is on the original cast recording of "Jesus Christ Superstar," as well as records by Dr. John, Freddie King and even Nektar, for Pete's sake!

But she has only four records under her own name since 1967. The most recent, "The New Adventures Of..." was released last August and if my pal and bandmate Sal Maida hadn't played the opening cut "Baby Blue" on his "Spin Cycle" radio show yesterday, I would not be writing about it today.

This record is all you could want from a singer who is soon to be 75 years old. Produced by Steve Cradock of Ocean Colour Scene with songs new and old by Paul Weller, Mike Nesmith, Sandy Denny, Bob Dylan and Arnold herself, "New Adventures" feels like a lost record from the heyday of Arnold's career. Her voice is a touch more fragile than the powerhouse it once was on her hit "The First Cut Is The Deepest," but it is perfect for the selection of songs within.

Give these a spin. "Baby Blue," the lead track, is sublime.

From "(If You Think You're) Groovy" to "Baby Blue" PP Arnold landed chez moi a few weeks ago and has been getting many spins.

this is lovely. I love this

Yep! She was good!

Wow. These 2 songs really hit it. I know what I'm doing tomorrow.

... and I just heard "Baby Blue" as well. Just keeps getting better.

Thank you for this share. Listened today and it is beautiful in its entirety. Perfect!

I think I need to get this record.

Great songs--well done, Ms. Arnold. Your post inspired me to listen to more. 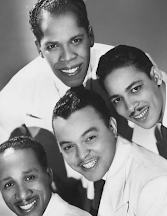 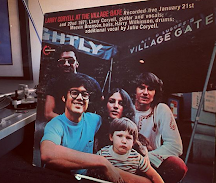 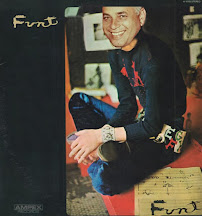 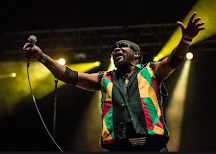