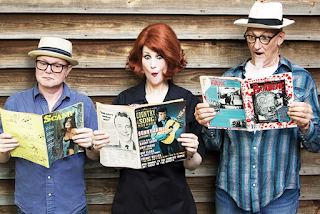 I've been wanting to do this for some time.

I love Southern Culture On The Skids. Their records are great and their live shows are greater. It's unfair that after so many years and so many wild and wonderful songs, this band is still flying under the radar.

Rick Miller, Mary Huff and Dave Hartman may seem like a novelty act, with song titles like "Nashville Toupee" and "Barnyard Ballbuster," but don't let that scare you away. They can sing and they can play, and even songs like "Banana Puddin'" and "Too Much Pork For Just One Fork" come from the heart.

Southern Culture On The Skids, aka SCOTS are the real deal and they can really nail a cover version.

If you already love them, then you know what I am talking about.

If you are not familiar, give this hour's worth a shot. I guarantee you'll have a blast,

Thanks loads for this one!

I know what you mean about "fun" music being depreciated as "novelty."

Not here on Burning Wood!

Along the way I've picked up on Bad Boys and Highlife, which I like a lot, but heaven's pursued them any further. Looking forward to a Sat morning listening.

got it all, but this is a sweet little mix--thanks!

Being an ATL native, I love SCOTS! Thanks for this mix Sal!

And "Anonymous," Dex Romweber is the MAN. Dang, even just seeing his name (and SCOTS) makes me want to HEAR SOME DAMN LIVE MUSIC, y'all.

god i love these guys, always have...

That CAYA/Lucifer Sam swirl is quite tasty.

Thanks Sal, Love this band. Everytime they pop up on my MP3 player(yeah I know I'm a dinosaur) I'm always amazed how good they are.

Count me in as a longtime SCOTS fan, too. But somehow I've never managed to see them live. (One more reason to try to get through this virus nightmare.)

I missed them last time they came through . They play a small club in New Haven CT. Cafe 9, where I’ve seen Robert Gordon play the last couple of years.

HI! This is not related to the post, just didn't know how else to pose a question... I noticed in an old post of yours that you had downloaded the Warner Reprise Loss Leaders posted on Willard's Wormholes. I had downloaded all of these some years ago and lost them in a hard drive crash (naturally I had not made a back-up) any way I have been scouring blogs and forums ever since hoping I might one day find them again. Of course I could try and re-create the project myself - I actually have about 10 of them - but it seems out of reach at present. I loved listening to these and checking out the nice scans that were included. So the obvious question is did you keep the downloads and if so are you willing to share them? I would so so appreciate it if you can. All the best! Keith Fotheringham, Ballston Spa, NY.

Hi Keith,
If memory serves, it was BBJ who created the Loss Leaders post and a Weekend Mix that included a "best of" the lot. I remember Willard having the whole set, but sadly I did not get to grab them all. Wish I could help.

I downloaded it all from Willard, and still have it somewhere.

My band, The Crack, in Wilmington North Carolina opened for SCOTS. They were friends of ours. 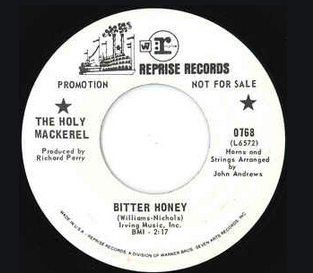 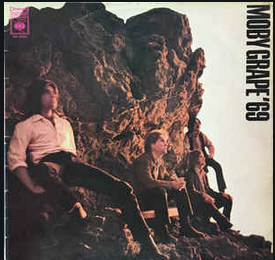