Wow!! What's the back story on this? A virtual one-off?

Who's the backup rhythm guitarist?

No idea what the backstory is. Seems like it's just Mick and Grohl.

I wanted to share this song that I wrote about eventually coming out of lockdown, with some much needed optimism - thank you to Dave Grohl for jumping on drums, bass and guitar, it was a lot of fun working with you on this - hope you all enjoy Eazy Sleazy

@Bulletins,
I could have done that!
:)

I just didn't think that was much of a backstory.

Damn, yeah, well, allright!! That's pretty rockin', Mick. And we're all in amazement at Dave Grohl, I think - his musical abilities, but more so his smile and personality, his joi de vivre. Well done, lads.

It does ROCK and some of the lyrics are pretty funny (I got the vaccine/Bill Gates is in my bloodstream).

It's interesting that Mick & Co haven't done any recording that we know of over the past year. As this song proves, you can be on opposites sides of the world (Jagger has been in Italy for months) and still create music. Clearly Mick has some creative impulses he is looking to fulfill. Not sure about Keith/Charlie/Ronnie.

This is friggin' awesome! I must have it!

Holy shit, that’s great! Is there at least a B-side coming? More, please.

Btw, to a question raised above by Randy, Mick has played a pretty mean rhythm guitar in the past (i.e. Stop Breaking Down from Exile, Winter from GHS, etc.)

The only difference between this and You Got Me Rocking is the twenty something years in between.

I take the risk of not being posted but I could not help it. I’ll try to stick to the ‘If you have nothing nice to say...’ for any future comments.

Hey Roy,
For the record, I would never not post someone who doesn't agree with me. I'm just not a fan of anonymous trolls who have nothing worthwhile to say.

That said,
I disagree completely. The lyrics here are smarter, funnier. The vibe is nasty, almost punk like. The hook is better. Jagger's vocal is better.

MIck's best lyric in decades. I think Keef might even dig it.
Grohl looks like he's having a blast.

funny i was just watching shine a light on the tv box. actually very good rock n rolla this one. Mick Jagger is kinda like a vampire drinking the blood of younger rock and rolla's to rev him up. In shine a light he gets kicked up a notch by Jack White on Loving Cup. But nasty comments aside its a pretty good rolling stones song.
Hope your feeling better.

OUCH! My ass is kicked! Way to rock, gents! 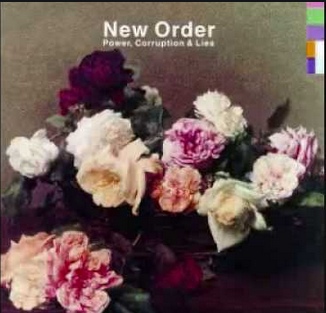 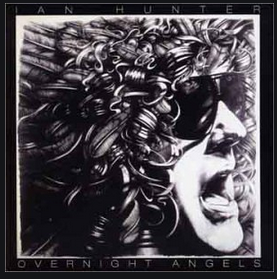 "Considered a flop, all but disowned by Hunter himself, it never even got a US release, but it is a much better record than what we are led to believe, with both classic rockers and Ian ballads and Earl Slick on guitar to boot, making Overnight Angels sound more like a Mott record than his first two solo releases. 7/10" 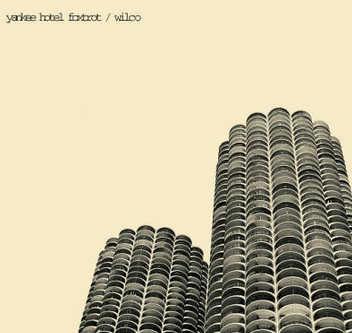