My Girl The Month Of May

Dion and The Belmonts' 1967 reunion LP is more than just a curio. Musically, it is all over the place, with songs that range from straight rockers & doo wop to jazz-scatting and even some 60's psychedelia that sounds more than a bit like something off a Velvet Underground record. Miraculously, almost all of it works. "Together Again" is smart and incredibly musical.

The highlight though, is a Dion Dimucci original that closes the record and was relegated to a B-Side.

"My Girl The Month Of May" is a beauty, written for his then girlfriend and now wife of almost 60 years, Susan Butterfield. It glides. It modulates. It's full of mellifluous twists and turns. And it is buried on an incredibly underrated album.

It's also been covered wonderfully by The Alan Bown and The Bunch, featuring Richard & Linda Thompson and Sandy Denny.

"Together Again" is a record you need to hear. It covers so many bases so convincingly, there is bound to be enough for everyone.

Will be checking this out later today, for sure! Never heard about it before….

This a fabulous album. Have enjoyed it for years. Thank you for bringing it to the BW community's attention. Dion has been a GOAT from day one. A truly remarkable artist. Another fantastic day opener from Burning Wood!

great find! I remember you posted a video of them sitting in a restaurant booth a few years ago singing acapella and sounding great. Dion does not get enough credit (other than here of course).

Not a huge Dion fan, but this is as good as a lot of stuff that hit the charts in the 60s. Will seek out the album. 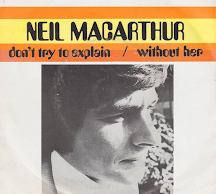 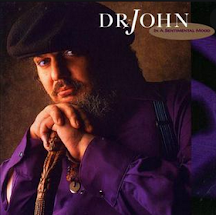 DR. JOHN- IN A SENTIMENTAL MOOD: "Dr. John's comeback after 15 years in the wilderness of bad label deals, bad collaborations and bad drugs, was worth the wait, even if the shiny 80's production occasionally gets in the way of the inspired performances. 7/10." 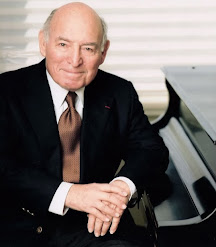