As If Nothing Happened 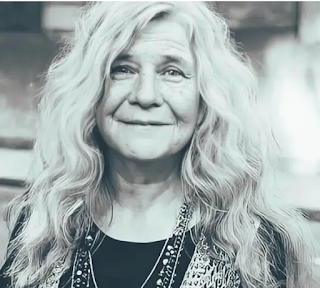 In last Saturday's Instagram photo dump, I posted a startling a photo of The Beatles that had some AI manipulation. The striking photos of both John and George are part of a bigger project titled "As If Nothing Happened"

Artist and lawyer Alper Yesiltas is using AI technology to transform artists into a present version of themselves. "With the development of AI technology, I’ve been excited for a while, thinking that anything imaginable can be shown in reality. I wanted to see some of the people I missed again in front of me and that’s how this project emerged."

Here are a few more. 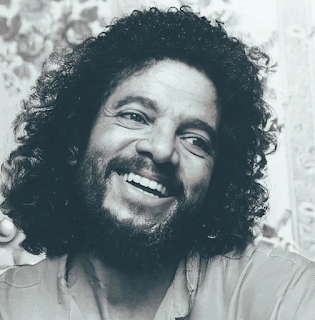 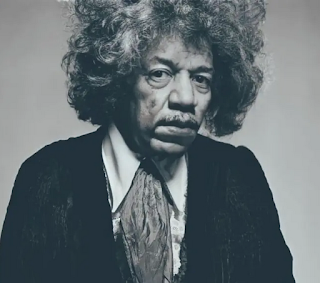 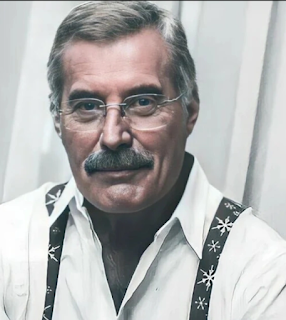 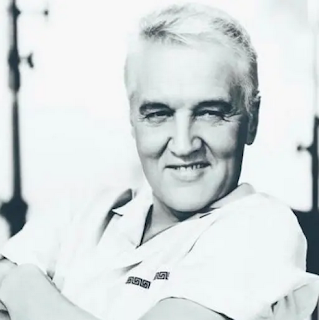 I loved the Lennon and Hendrix. But I can't imagine Michael Jackson getting his original nose replanted!
When I first opened the page, I thought you had a photo of Carole King, and I was worried.

Fun-ish, in a sort of "oh, let's put this dead artist back on stage as a hologram" kinda way. But I'm going to go out on a limb here and say, yeah, none of these was ever going to happen . . .

That last guy works down the fish and chips shop near me.

Pictures are one thing, music is another.
There are people on who are inputting music into computers and using AI to "create" new versions of the songs. Some of the output is amazing, some of it is shit, and some of it defies description.
What really blows my mind is, some of these people are using these "new songs" as a basis for songwriting ideas. Some of that stuff is worth listening to.
If you're curious, there's a lot of it on You Tube.

Ha! I knew there was another reason why I loved Keith Hernandez!