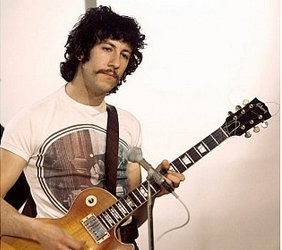 There are those who have never heard a note of Fleetwood Mac's music prior to "Rhiannon." You're forgiven. I dig every lineup. But Peter Green's Fleetwood Mac was a different planet altogether. It wasn't just British blues. That band, led by Green's guitar prowess, pushed and shoved the blues into places no other musicians had the balls to take it. "Then Play On" remains an otherworldly entity of 60's music, combining blues, folk and psychedelia into one truly special listening experience. Nothing before or after "Then Play On" comes close to transforming blood, blues, sweat and tears into one brilliant musical experience. And those are my four cents about Peter Green.

I just heard, Nice to see you added a weekend edition to commemorate the great man.

Big loss. Like you, I like every iteration of FM. I loved Peter Green's era; as short lived as it was. I also like his Splinter Group. A phenomenal guitarist. RIP

Truly one of the greats, and one of two Brit blues bands that I felt were as raw and original as I want my neo-blues bands to be (Savoy Brown circa 'Blue Matter' being the other). When I made my Favorite Songs cassettes in the 1980s, original F Mac had two representatives (only Sun-era Elvis and two tunes from 'What's Going On' matched Green's F Mac in number of songs to make that list) in "Albatross" and "Oh Well Pt 2" (Welch-era "Hypnotized" and live Buckingham-era "I'm So Afraid" also made that list, so I'm a fan of the band's multiple iterations, too).
C in California

Just listen to the first song on Then Play On, "Coming Your Way" and the guitar solo. You knew you were in for a different ride. Danny Kirwan adds a lot to the mix also. Truly one of the greats of the Brit blues era.

A truly gifted guitarist and songwriter. I can listen to Albatross all day and never get enough of it. The perfect surf instrumental to drive up Pacific Coast Highway at sunset. Thank you and RIP Mr. Green.

I remember hearing Albatross for the first time. Was on a radio station in NO. John Larroquette (who years later bacame a famous actor) was the DJ. Bought the album the next day and was hooked.

Isn't it crazy that "Albatross" was a #1 hit? And great point to focus on "Then Play On," which (gulp, dare I say it) might even be - the best Fleetwood Mac album of all ?!?

I'm just floored by the deaths of both Peter Green and Emitt Rhodes this week. Two geniuses who struggled with forward momentum, but both had late-career triumphs in different ways - Peter with his live shows with the Splinter group, Emitt with that one last great album he did.

Coincidentally, I had watched the Fleetwood Mac hour-long program on Amazon Prime on Thursday. Half was devoted to the Peter Green era FM and the other half to the Lindsey/Buckingham version. Nothing on the Kiln House thru HHTF era. A lot of good video of Peter (even if it was lip synced for British TV). Over my 55 years of buying records, I would occasionally obsess on a particular performer or group and had to have everything they/he/she did. It started with Then Play on and I went backwards and forwards from there. Man of the World still haunts/moves me to this day. Goodbye Peter....

Thanks for turning me on to Then Play On years ago. Wildly influential era for FM! I feel much hipper right now but also love the fact that many will be checking it out for the first time.

Farewell to dear Peter Green - musical genius is an over-used term but he was truly unique; modest, musical, lyrical and visionary.

Your series ‘The Other 100’ a few years ago was responsible for my introduction and subsequent awe of Peter Green-era Fleetwood Mac. You had listed their ‘Then Play On’ album near the top - and you had shared that you had given tremendous consideration to the order of your list. It was a ‘Wow!’ Moment then and remains one now; with even more love of the spiritual-ness of the music. R.I.P. Peter

I listened to 'Fleetwood Mac' (1968) last night and was not awed. I trust and hope you are spot on about this third release.

@Ccjctwo
Well there are a number of people on board here. Don't put it just on me!
:)

Yeah Sal, but I only know you!
More like 'Supernatural'. Please.
(Did you see on SoundCloud that there is a 2+ hour 'Albatross'?!?) 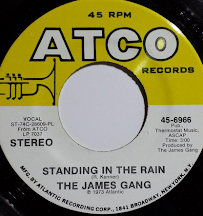 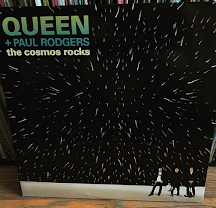 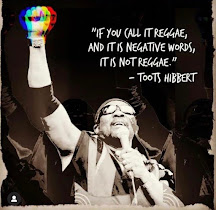