Could It Possibly Be Slower? 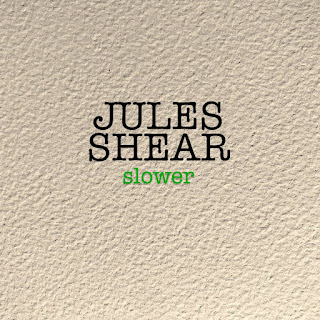 I've been a Jules Shear fan since I got a free copy of the first Jules & The Polar Bears album with my subscription to Creem. His solo work since 1983's, Todd Rundgren produced "Watch Dog" has been few and far between, but all of it is good, with most of it being excellent.

I knew Jules for a little bit in the 90's and helped coordinate and compile, "The Horse Of A Different Color," a 1993 collection of Polar Bears and solo material released on the Razor & Tie label. Since 2000's "Allow Me" for the Rounder Records subsidiary Zoe, his albums seem to appear out of nowhere with little to no press or advance fanfare. His 2004 covers album, "Sayin' Hello To The Folks" was released with only an inlay card. No booklet. His wonderful 2008 release "More" turned up on Amazon a week before its release under the moniker Jules Mark Shear. And now, "Slower," a brand new recording is available for pre-order on Bandcamp.

My friend and bandmate John sent me an email with the link and the message, "Well this isn't the 'Chasing Jules" documentary we funded, but..." I wrote back, "This is big news. Usually, Jules just walks by a record shop and lets his new album drop from his sleeve into a bargain crate."

The point? Jules Shear is a brilliant songwriter with a powerful and unique voice and I know there are fans out there who want this new music. Jules is also a sweet, shy and friendly human being and it almost feels like his choice to not mention the record, as silly as that sounds.

That's my story, and I sticking to it.

And you should pre-order "Slower" on Bandcamp, due on November 13th.

And until then, here's Jules with a great track from 1994's "Healing Bones" produced by Rod Argent of The Zombies.

Big, big Jules fan here too, so this news excites me to no end, though disappointed no vinyl release. For the likes of an artist like Jules, I understand that a CD and vinyl release might not be a financial option, but I would be curious to know if he did do both, what would be the sales comparison of the two.

I don't know many people who buy CD's anymore.

Anyway, a big thank you for the heads up.

In '87 I saw The Bangles/Hoodoo Gurus st the Beacon Theatre. Sitting in the row behind me was Jules Shear and Aimee Mann. During the Bangles set bassist Michael Steele sang 'If She Knew What She Wants' and the world was one. 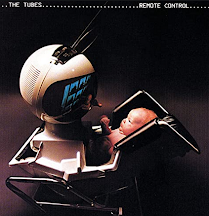 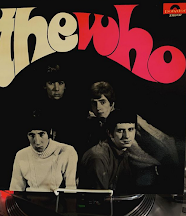 Essentially "A Quick One" with the two best songs "So Sad About Us" and "A Quick One, While He's Away," replaced by the entire "I'm A Boy" E.P., but still a great player and still gotta have it for that cover. 7/10." 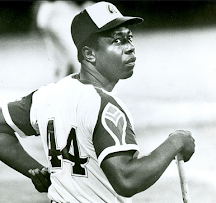