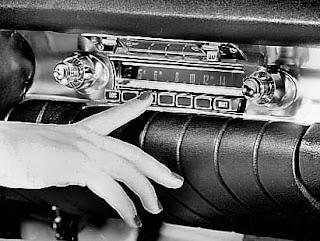 I'm more than halfway through Richard Thompson's memoir and he mentions Sandy Denny auditioning for Fairport Convention by singing her then boyfriend Jackson Frank's song "You Never Wanted Me." Fairport Convention never put a version on an album, but there are versions out there from the BBC. Imagine being in a band and hearing this voice do this song. Sandy then told the band, "Now let me hear what you can do."

"Nineteen Fifty-Six" can be found on the Rascals' "Collections" album and on the b-side of "Lonely Too Long." It's not a typical Rascals groove, but I think that's what I love about it.

Adrian Belew had a pretty good run on Atlantic Records. That trio of records contains some of his most accessible pop. "Pretty Pink Rose" is an obvious choice, but I felt like hearing it.

I also felt like hearing Ian Hunter's "Life After Death," which was for a few weeks in the summer of 1979, the unofficial theme song for our gang on East 19th Street in Sheepshead Bay Brooklyn. I have no idea why that song caught on like it did, but it is damn catchy. (So maybe that's why.)

I thought of Corey Harris' "Sweet Black Angel" in the wake of the "Exile On Main Street" discussions. Different song but just as wonderful.

The Macca and FOW are here just because I felt like hearing them and sharing them. Good tunes both, with the Fountains track being a particular favorite.

Sandy Denny dated Jackson Frank ?? Wow, that is amazing - and also, not surprising in its cosmic logic.

I leafed thru that Thompson book recently and was more interested in it than I thought I'd be. Need to get it.

Also have you or anyone read the new Rickie Lee Jones autobiography? May get that too.

As a "man of a certain age" how come I've never heard my Young Rascals birthday song before? :-)

Ahh, great Sandy Denny story. Looking forward to reading the Richard Thompson memoir once books I must read for work allow a break.

And "Ballroom Dancing" is such a fun track from Tug Of War, the first McCartney solo album I bought. "The Pound Is Sinking" is another easy to overlook delight on an album filled with them.

Thanks for the Sandy Denny track. I have just finished Beeswing and it all fitted in perfectly. Interestingly RT doesn't seem to have a bad word for anyone.... must be the Sufi in him! I wonder if there will be a follow up book. and thanks for the Macca track. Not heard that before.

I dunno 'bout Belew's run on Atlantic, but I sure like that debut album by The Bears. And that McCartney song featured this week (which I'd downloaded....from a previous time you posted it, I'm betting). And that (previously unheard by me) gem featured this week by the Rascals when they was youngsters. And Sandy Denny's unworldly voice. And hearing a melodica in the FOW wistful song. Nice set.
C in California

If this isn't the best SOTW zip since last week's, then I don't know what is. Just out of the car where the last tune on an old mix cd was sweet Sandy singing "One More Chance" - oh, if only. Plus there's dear old Hunter and the FoW. Lovely stuff for which many thanks. Cheers! 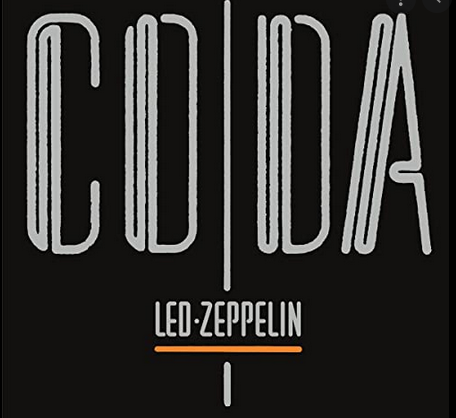 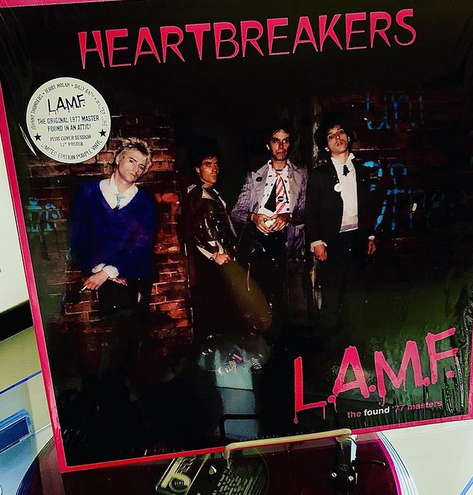 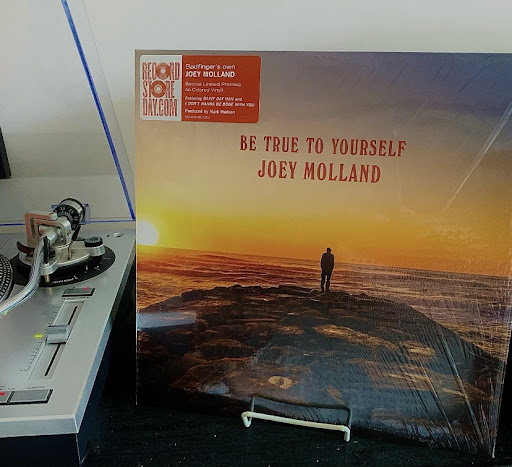 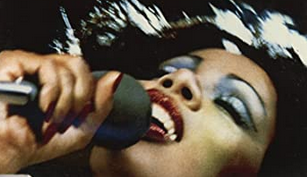