PEARL JAM- VS. & VITALOGY (3CDs)
Newly remastered and refurbished to include b-sides and some rarities, as well as a bonus live disc record in Boston on 4/12/94 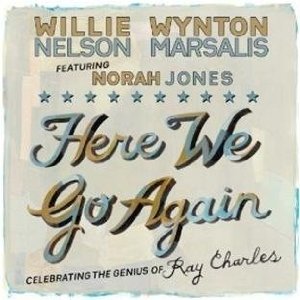 WILLIE NELSON & WYNTON MARSALIS- HERE WE GO AGAIN
The Dubyas hit pay dirt with their last collaboration, "Two Steps From The Blues," a rousing live performance that perfectly combined Marsalis' New Orleans' jazz background with Nelson's smooth style of singin' the blues. This time, the results fall flat, with a program of Ray Charles music. Nothing seems to gel, here. Brother Ray's style does not lend itself well to the laid back vocal stylings of Willie Nelson and especially not to Norah Jones, whose "Yeah...yeah... uhhs" on "What'd I Say" are about as exciting as watching Duane Keiser paint a sunflower. 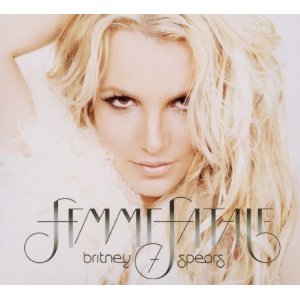 BRITNEY SPEARS- FEMME FATALE
The album opens with the mind-numbing galactic haze of "You Shouldn't Do That," a spooky little 15-minute excursion that warps, throbs, and swirls with Dik Mik's "audio generator" and the steady drum pace of Terry Ollis. Then comes the ominous whispering of the title, set to the pulsating waves of Dave Brock's guitar and Turner's alto sax, with Dettmar's synth work laying the foundation. Wonderfully setting the tone, "You Shouldn't Do That"'s improvisational looseness and rhythmic fusion smoothly open up the album into the realm of Hawkwind.
(Oh shit, that's the review of Hawkwind's "In Search Of Space." I'll get back to you.) 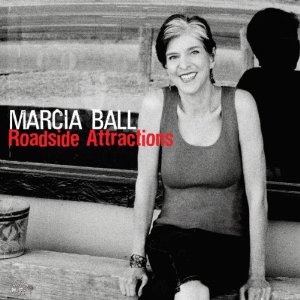 MARCIA BALL- ROADSIDE ATTRACTIONS
The long-legged Texan by way of Louisiana, is back with another collection of original swamp blues and Texas R&B. Miss Ball is a joy to watch live, and her performances can really shake the house. Sadly, it doesn't always translate to her records, but "Roadside Atrractions" has some very fine moments, regardless.
ALSO OUT THIS WEEK 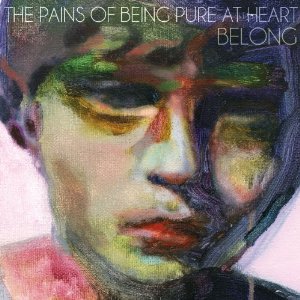 THE PAINS OF BEING PURE AT HEART- BELONG
The sophomore effort from Kurt Feldman's wildly popular, not-really-shoegazing ensemble, is bigger, louder and more accessible then the debut. Produced and mixed by Flood and Alan Moulder, "Belong" has enough moments that will remind you of the Smashing Pumpkins' better days. (Admittedly, I hate the damn Smashing Pumpkins, but I like this new Pains record.) 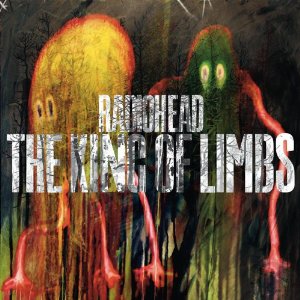 RADIOHEAD- THE KING OF LIMBS
Finally available at all retail outlets, on and offline.
Posted by Sal Nunziato at 5:41 AM

Hmmm, nothing here that will cut into my Record Store Day bank.
(I'm just hoping the 78 rpm "Good Vibrations" shows up at my local shop!)
And I keep watching for a wider release of Mott's London shows from 2009. They sold out before I got them. Guess I shouldn't keep holding my breath.

James, if you want a copy of the Mott, I'd be happy to send you one. 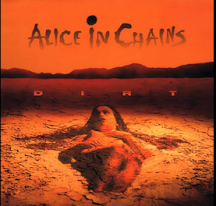 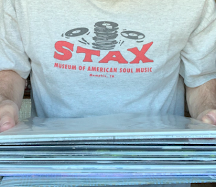 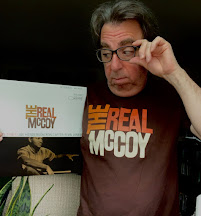